The Prison Rape Elimination Act (PREA) is a federal law, Public Law 108-79, signed into law in September 2003 by the President of the United States and now designated as 42 USC 15601.

PREA establishes a zero-tolerance standard against sexual abuse of incarcerated persons of any age. This makes the prevention of sexual abuse at Gulf Coast Trades Center a top priority.

PREA is the first United States Federal Law passed dealing with sexual abuse of incarcerated persons. The bill was signed into law on September 4, 2003, and the standards were published in the Federal Register on June 20, 2012 and became effective on August 20, 2012. PREA covers all adult as well as juvenile detention facilities. The definition of "prison" for the purposes of this act includes, "any juvenile facility used for the custody or care of juvenile inmates."

PREA defines "prison" quite broadly. Within the context of PREA, prison is defined as "any federal, state, or local confinement facility, including local jails, police lockups, juvenile facilities, and state and federal prisons". Thus short-term lockups, such as holding facilities and local jails, regardless of size, are also subject to the provisions of PREA.

Texas has a specific criminal law for employees and or agents who sexually abuse confined persons as related to the prosecution of PREA-related incidents. The links to these penal codes are as follows:

At GCTC we are committed to a safe environment that will be PREA violation-free. On this page, we will list all annual reports as required by PREA standards. The first report we will post will be by January 31, 2016, and this report will include information on all investigations that were conducted in the 2015 year.

We have an anonymous phone tip line where you can report any violation. The phone number is (936) 344-7830. In addition to this phone line, you can also send an anonymous email to this address: prea@gctcw.org 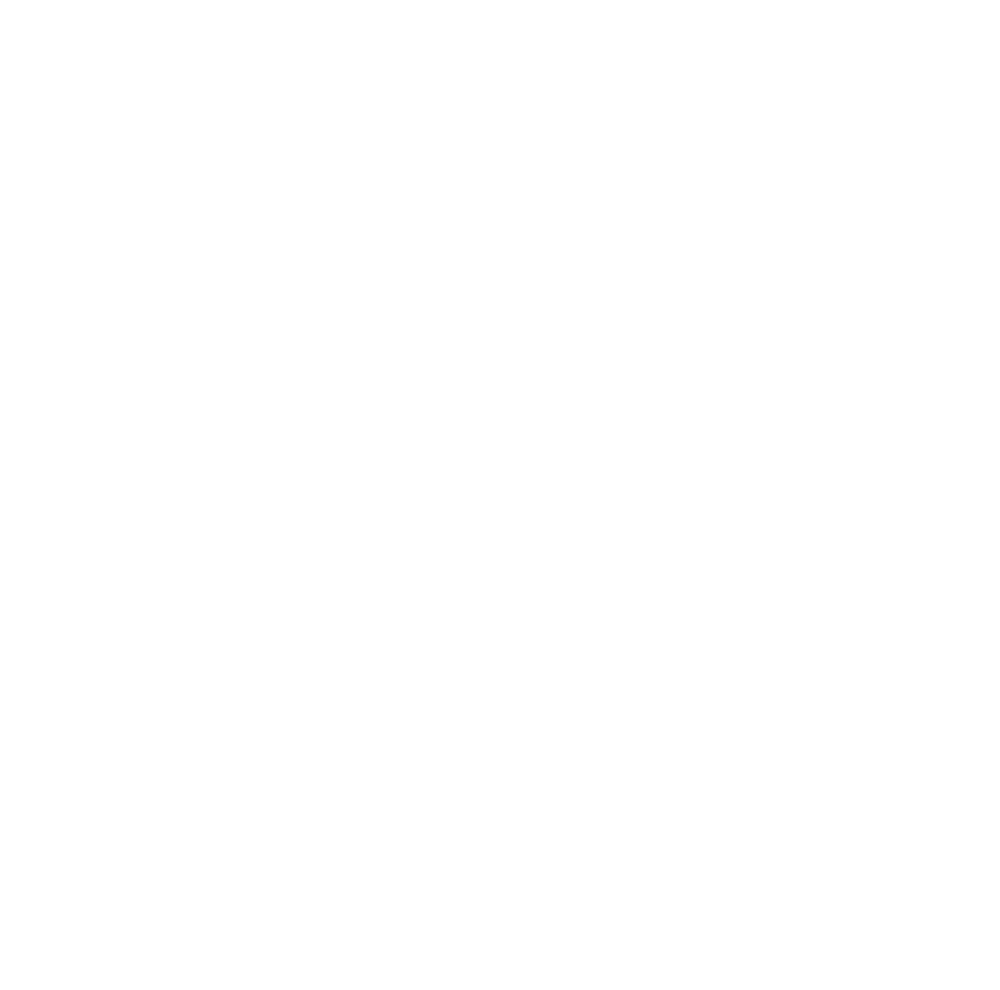